Our committee members are among the most talented in the industry. It is our pleasure to introduce you to the FUEL that feeds the FIRE! 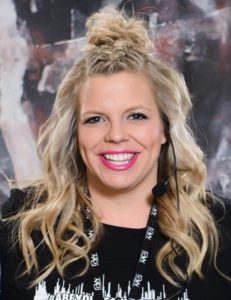 Email
Excited for this years show, Jamie is proud to be one of the four original founders of the Raw Fusion Fashion Show. It takes an enormous amount of drive and an extreme time commitment to pull off a show like this…and Jamie excels at both. She is the Director of Design & Marketing at APX Construction Group. Jamie just began her 3rd term on the MN River Builders Board of Directors, serving as MRBA’s President in 2014. She was named MRBA Rising Star in 2008, Associate of the Year in 2010 and was awarded the MRBA’s 1st President’s Award in 2016 recognizing her outstanding contributions to the association. As hard as it is to choose, her favorite ensemble to date is Schmidt’s Siding and Windows 2012!

Email
We are proud to have Nicole as one of our Founders for the Raw Fusion Fashion show. As the Director of Marketing & Design for Vetter Stone, her expertise proves year after year to be an intricate part of the show. She is a very involved professional in this community and is always committed to bringing awareness to the local building industry. Her pick of the Raw Fusion ensembles would be Paulsen Architect’s 2011 design. 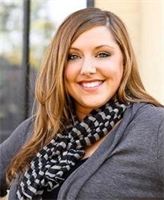 Email
Design proves to be the theme that brought Raw Fusion’s Founders together. As a founder, Jen’s extensive background has helped to sculpt this show into reality. She is an Interior Designer at MCI Carpet One and was awarded the MN River Builders 2012 Rising Star Award. Her favorite Ensemble is The Free Press 2012 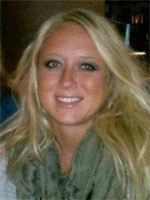 Email
Brittany is a 9th year committee member and brings with her both interior design and construction knowledge. An interior designer by heart, Brittany now works at DeMars Construction as a project manager. She has served on the MN River Builders Board of Directors. Brittany’s favorite model to date would have to be the 2012 Free Press Butterfly.